Skip to content
Coronavirus Update: We care about your health and continue to serve our customers safely. Read More 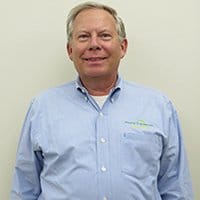 James D. Griffin Jr. (Dan) began his career in the refrigeration business while in high school working for Solomon Refrigeration in Jacksonville. His father James D. Griffin Sr. (Griff) operated and owned a successful air conditioning business, Weather Engineers. In June of 1979 Dan came to work for his father starting as an apprentice. His father schooled him in every aspect of the business. After graduating high school, Dan continued his education at the local community college and technical schools earning his state contractor’s license in 1987. Over the years Dan has served on many local and state contractor boards and is a member of the Westside Rotary. Dan resides in Jacksonville with his wife and high school sweetheart, Patty. They have two adult children Jamie and Kayla. Patty and Dan have various business interests they own and manage together. 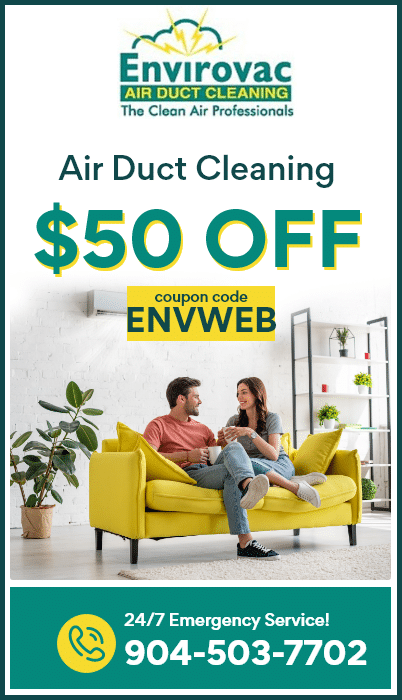